Clownin' Around       Mayday! Mayday!  Clowns have breached the perimeter!!  Queue the silly music!        Friday May 7th was an experiment in Clownin' Around with my featured member art exhibit opening at the Collective Visions Gallery located in downtown Bremerton.    For months I had been creating clown paintings and digital art prints with the goal of healing myself and others through the ageless art-form of the always silly and comedic clown.    In Western culture the past few decades, clowns have been seen as more of an icon of horror and nightmares, instilling phobias for many over generations at what used to be considered a figure of comedy and laughter. I chose to re-instill this element for my theme.   The following are a few photos from the show and my walk to the gallery dressed up as the part. Due to COVID times as well as a general apathy in the area and possibly the time of day, most people took little notice of a clown walking in their midst downtown in this l
Read more 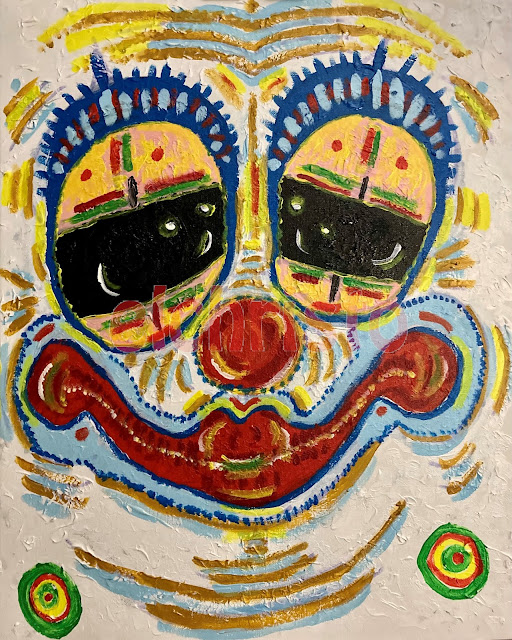 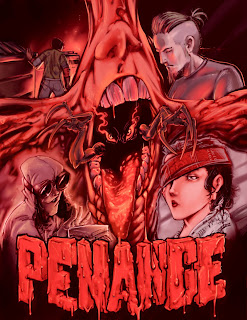 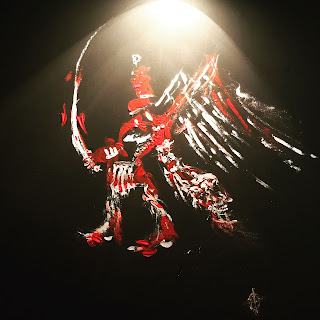 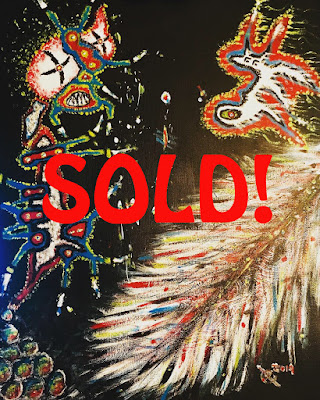 My Art is selling!? Time to make some more! 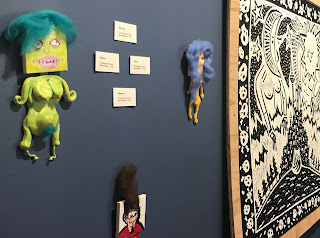 'Tis the season, to have follies! 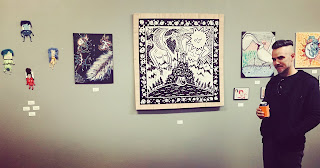 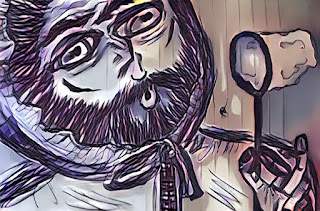 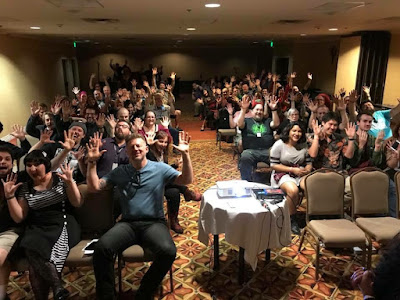 And thus, a void was formed, created by the vacuum that was once an idea... 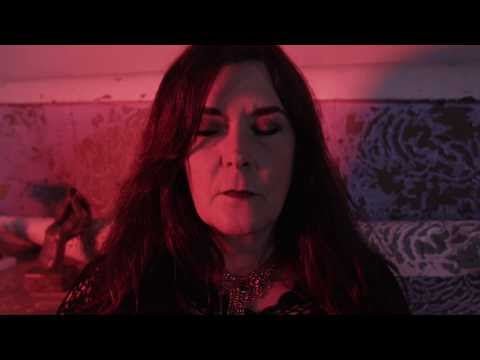