The clowns are still here...

In the ever present war of ego and humility, the clown always wins.

I'm still in clown phase, but expanding into other mediums, one of which is a script that I hope to turn into a film and comic book.

Benny was a clown in his nature, but not in his outside appearance. When Bob had been working at the Atomic Age Arcade in the 80s, Benny was the manager and constantly kept the patrons entertained with his pranks, gags and overall ebullient nature. It had only been his 2nd week on the job, when Benny had called Bob back to his office to have a word with him.

“Heyyy Bobbo! I haven’t really had a chance to have a chat with you since you started just last week, what with being at the hospital and all. I hope Karla, the assistant manager, was able to give you the proper tour?” Benny was at his desk with his feet propped up on it and popping bubble gum bubbles loudly while dangling a yoyo in one hand, up and down...up and down.

Before Bob had a chance to respond, Benny jumped up out of his seat, reaching into a desk drawer to put the yoyo inside, and then reached his hand out to shake Bob’s hand.

“Well, it’s a pleasure to finally meet you, Sir!” Grasping firmly and using his other hand to hold it tight, Bob stiffened with a jolt that ran through his arm and into his brain. A wet spot on his crotch appeared almost instantly.

“Wow! Oh boy, I didn’t think it would have that effect, but I am pretty charming when I want to be.” Benny exclaimed when he saw the result his joy buzzer had on Bob.

“Sorry about that son, go get yourself cleaned up in the bathroom before anyone else sees you. And take this with you too, it may come in ‘handy’ someday.”

Laughing at his own joke, Benny took off the joy buzzer from his hand and handed it to Bob. “Be sure not to put that in your back pocket, you may sit on it accidentally and a different substance could come out of you next time!” Still laughing, Benny shooed Bob out of his office and closed the door behind him.

And here's a few of my paintings from the time between last post and now... 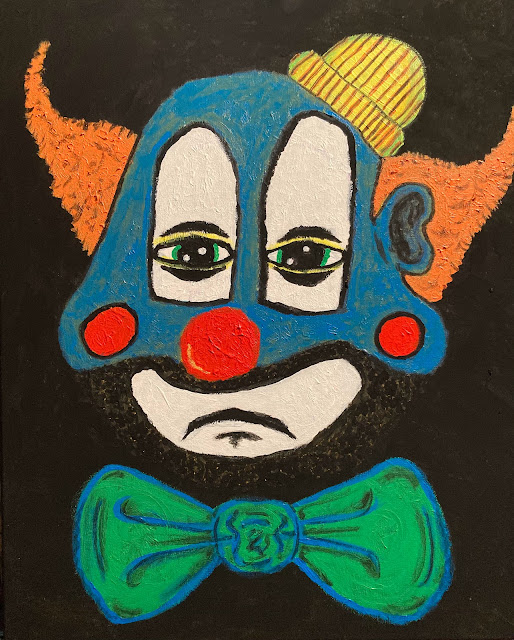 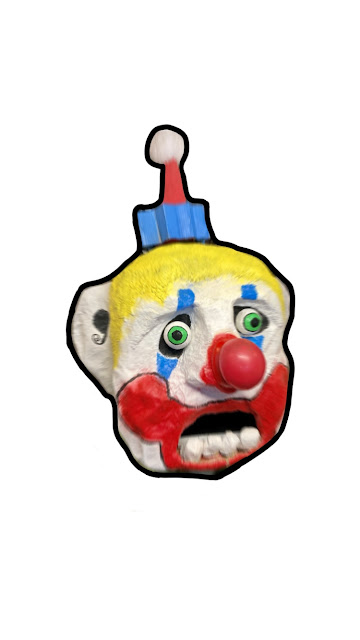 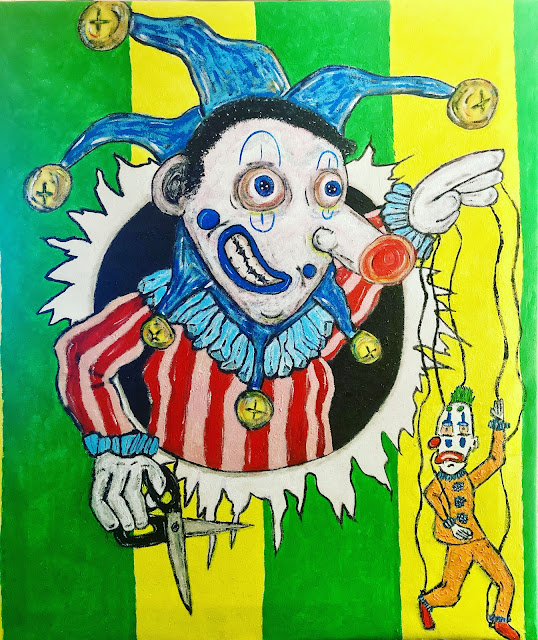 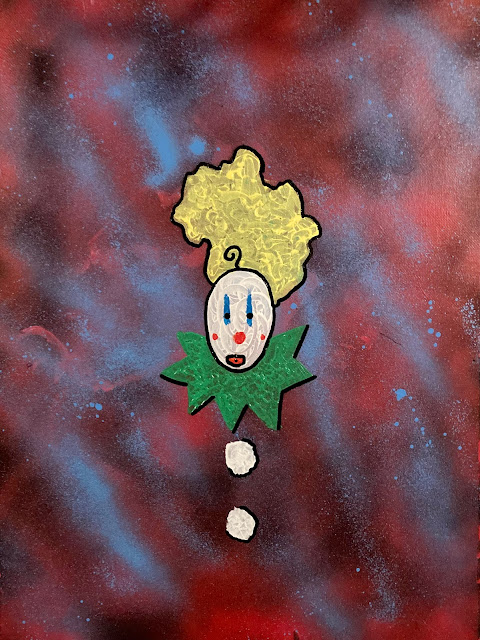