Until the World Ends...


..was a line I had to cut from a character I had to cut out of a short film I just recently wrapped for hopeful inclusion in a demon anthology film. Hex Media is putting this  out next year and more info can be found here:

For We Are Many

And although its been a little over a year since I last updated this page, Manos Returns is not quite released yet. Editing and such in Post Production can take some time, especially when it comes to an Independent production where almost everyone involved has to work full time in other industries to pay the bills.  But it will be worth the wait, and shouldn't be too much longer. That's all I can say for now.

So without further ado, a few items from the recent foray into moving imagery. More details soon. 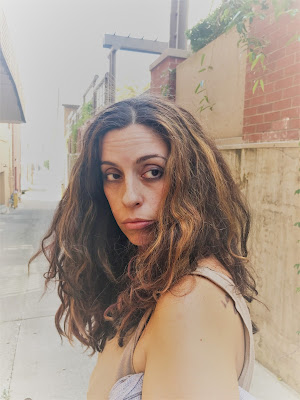 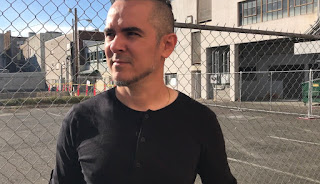 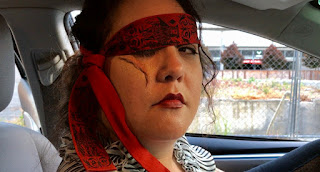 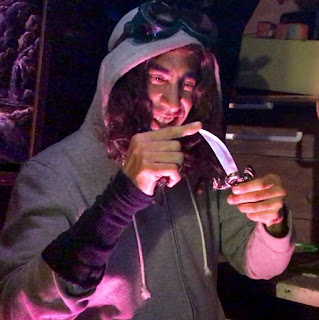 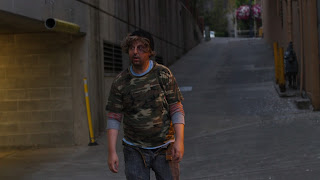 The Penance should be uploaded on a few social media sites soon, depending on distribution rights if it becomes a part of the Anthology. I will post here about it either way.

In the meanwhile, be wary when opening ornate boxes of unknown origins... 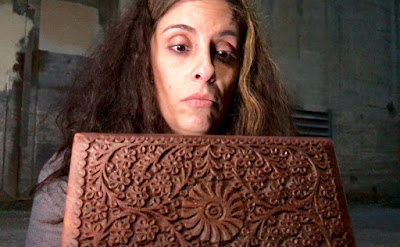 And this fella had to get cut from the film. Sorry little buddy. :(