update in production and filming

Greetings all! Sorry haven't been here in a little while to update what's going on with the studio. Finally we got something up and running on indiegogo.com as well! Working with Exorcystems, we have posted a project on the website, known for crowd-funding, in hopes that it will be fully funded by anyone that wants to get involved in the project. Check it out here: The Wake IndieGoGo. Also we've done a teaser trailer and 2 teaser posters for it which I've posted below.

Production on To Scare Crows is moving along nicely as well. We've been doing test shots for post-production editing and Gino continues to make different crow props for the different shots we'll be doing. Joe has finished up most of the story-boarding and we've been started on detailed in-depth writing out of the shots so we can start filming. I'll be including some pics and possibly test footage from that film below as well or above in another post to be put up soon.

Bloodline: Wasteland Warriors is pretty much on hold as far as production goes until the time can be made to finish up adding to the storyline and creating new characters/costumes and props. Also one of the main actors isn't available currently, but hopefully will be in about a month or two when we can possibly start back on it. The main focus is on To Scare Crows and marketing The Wake.

One other project we've been pushing out is called Brutal. It initially started as test footage for our 'gore gun' and became a short gore film with a story revolving around a African tribal axe. That should be done before everything  else is done, so I'll update that here as well soon enough.

Keep your eyes peeled here and the facebook pages of Scour Studios and Exorcystems for further updates as always. Also Exorcystems has a blog site found here: Exorcystems. 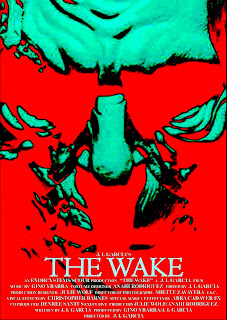 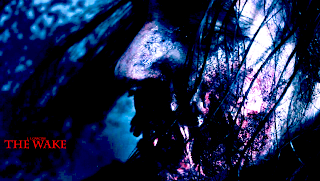 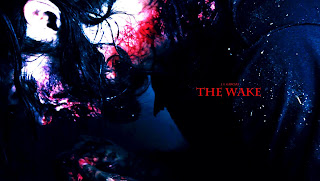